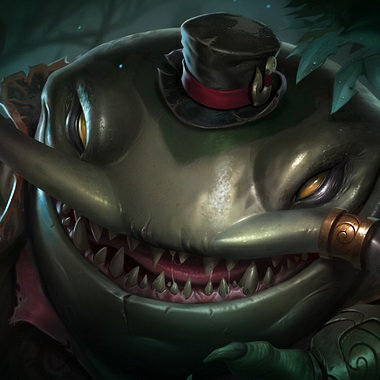 Known by many names throughout history, the demon Tahm Kench travels the waterways of Runeterra, feeding his insatiable appetite with the misery of others. Though he may appear singularly charming and proud, he swaggers through the physical realm like a vagabond in search of unsuspecting prey. His lashing tongue can stun even a heavily armored warrior from a dozen paces, and to fall into his rumbling belly is to tumble into an abyss from which there is little hope of return.

Tongue Lash - Tahm Kench lashes out with his tongue, damaging and slowing the first unit hit. This ability gains a stun after three stacks of An Acquired Taste.

Devour - Tahm Kench devours a target, dealing a percentage of their maximum health as magic damage. He can spit devoured minions and monsters out as a skillshot that deals magic damage in an area upon impact.

Abyssal Voyage - Tahm Kench teleports across the map, and he may bring one ally champion with him. 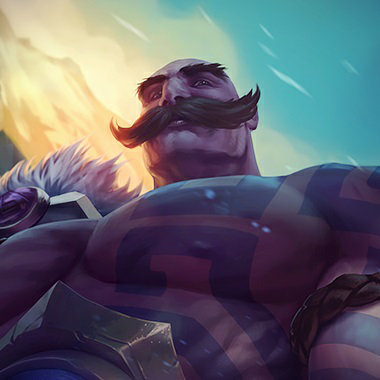 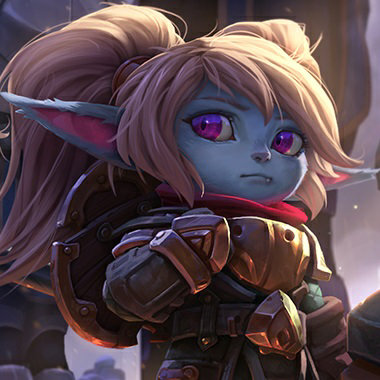 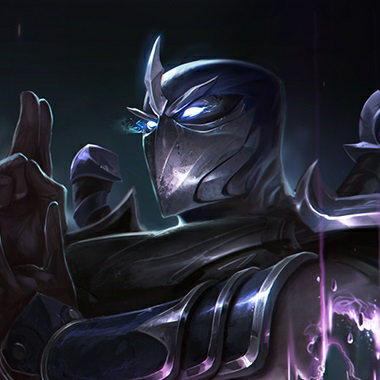