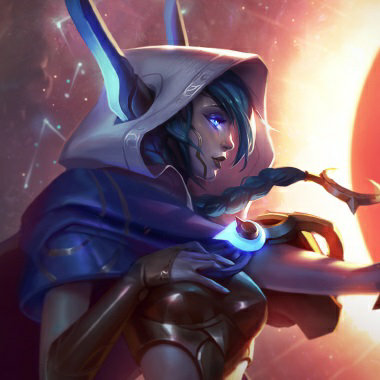 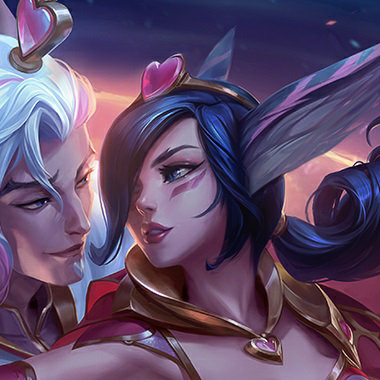 Deadly and precise, Xayah is a vastayan revolutionary waging a personal war to save her people. She uses her speed, guile, and razor-sharp feather blades to cut down anyone who stands in her way. Xayah fights alongside her partner and lover, Rakan, to protect their dwindling tribe, and restore their race to her vision of its former glory.

Clean Cuts - After using an ability, Xayah's next basic attacks will hit all targets along their path and leave a Feather.

Deadly Plumage - Xayah creates a storm of blades that increase her basic attack speed and damage while granting her movement speed if she attacks a champion.

Bladecaller - Xayah calls back all her dropped Feathers dealing damage and rooting enemies.

Featherstorm - Xayah leaps into the air becoming untargetable and throwing out a fan of daggers, dropping Feathers she can recall.

You can create your own unique Xayah builds using the Xayah Build Calculator or use a Xayah guide from the Xayah Guides list above.